The VI CIOFF®️ World Folkloriada in Ufa. The sixth day.

On July 8, the team from Cameroon delighted the audience. Their performance was memorable for everyone with their unusual costumes: this is a deity with a large wooden mask on his face, and a shaggy monster, and a man in a knitted mask with big ears. As a member of the ensemble Esva Fidelis Fonjok said, these costumes are used on important holidays.

“According to tradition, this deity, the king called juju, and he dances to bring peace to this world. The costume is hand-made of wood. And the second character in a knitted hat is the king's assistant, ”he explained. Fidelis himself speaks Russian well, it turns out that he learned the language when he was studying in Moscow.

In the evening, bands from Uzbekistan, Mexico and Poland performed at the square the Heart of the Folkloriada. Bright costumes, spectacular performances and national music of foreign guests were warmly received by the audience.

The Republic of Uzbekistan is represented at the Folkloriada by the Karakalpak National Folklore Ensemble "Aikulash". The team leader Ayapbergen Allaniyazov asked to communicate in their native languages, because the Bashkir and Karakalpak languages ​​are very similar.

- Our Karakalpak National Folklore Ensemble was created in 1956, this year marks the 65th anniversary. We arrived in Bashkortostan for the first time, before we had not taken part in such festivals, - he said.

- Why did you choose from Uzbekistan not an Uzbek, but a Karakalpak ensemble?

- You asked the right question. The reason is that the Karakalpaks are close to the Bashkirs in their language, customs, and culture. We were very amazed at how beautiful and wonderful Ufa is. We are glad that we came here, saw many beautiful places, many colorful photographs will remain in the memory of this, - said A. Allaniyazov. Indeed, the languages ​​are very similar and it turned out to talk to everyone in their own language. By the way, on stage, the ensemble performed a similar to the Bashkir game "Ak tirek, kuk tirek".

The special guest of the program was "Ulytau" Folk Rock Band (Kazakhstan). The group was formed 20 years ago in order to show all the beauty of folk compositions, to promote the art of playing the dombra in combination with the violin among young people, and to present the greatness of the Kazakh folk heritage to the world.

"We were very happy to accept the invitation to participate in the World Folkloriada, as we are always in favor of such events. Moreover, we love Ufa very much. We are happy to come here. The last time we were here 3 years ago, we performed at the same venue. Compared to the last visit, we noticed that now the city has become even better, cleaner, the weather is even warmer. Then there was a frosty freshness. This time the weather is perfect, fresh air. Behind the scene, such a poetic view of a forest, a river opens. Positive people, a good attitude. I really liked the city. In general, we believe that Ufa is like Alma-Ata, they are like brother cities. There are also many nationalities, a mixture of cultures. The same warm, creative and hospitable city," the musicians shared their impressions.

In their program, the group performed new tracks, as well as old hits that were already loved by the Ufa audience.

"We want to wish you good and happiness, the most important thing during this period is health, and, of course, prosperity to your people, to the whole of Bashkortostan and Russia," the team members wished.

Source: "The cultural world of Bashkortostan" 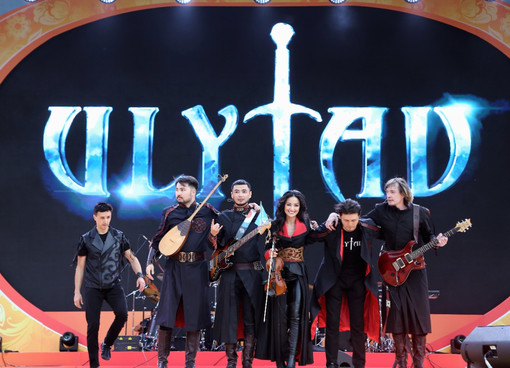 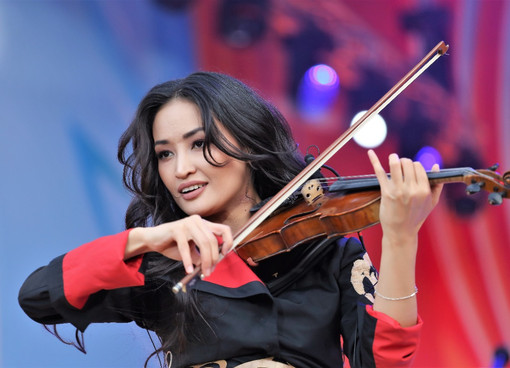 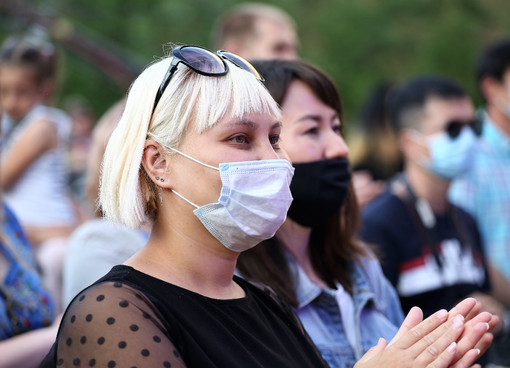 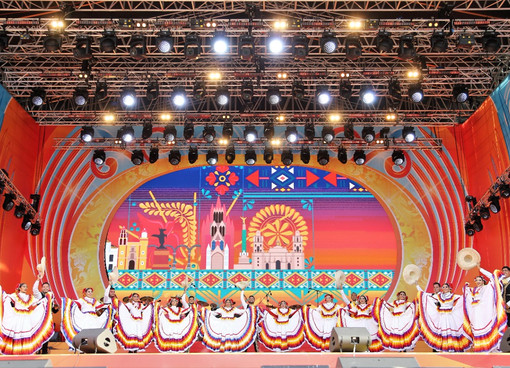 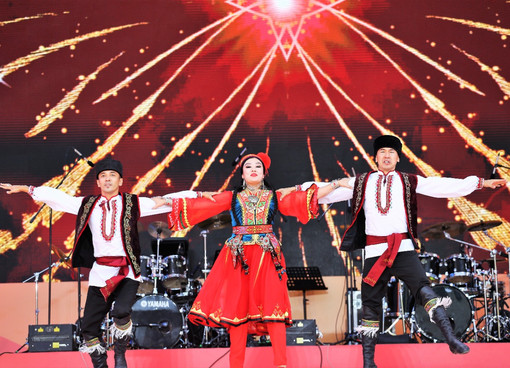 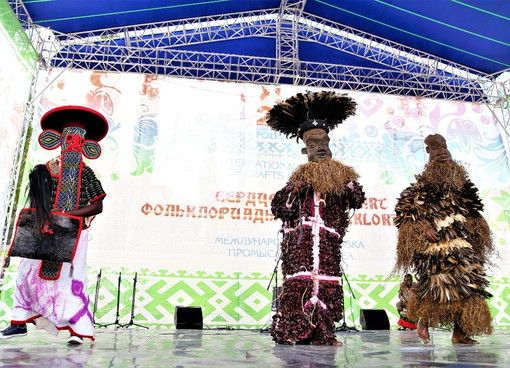