Portugal is a country of voyagers and geographical discoveries.  The Republic of Portugal is the most western country in the continental Europe, situated in the south-western part of the Iberian Peninsula. It is washed by waters of the Atlantic in the south and west. Its capital Lisbon is the biggest city and port of the country.

One of the most ancient countries of the world is famous for its geographical diversity and cultural heritage. There are lots of protected areas and fascinating attractions. Portugal is known for its fisherman traditions, picturesque sights, local cuisine and wines. It is famous for its football traditions, golf fields, medieval castles and palaces, for the highest water waves worldwide and the biggest number of the sacred places and religious places and monuments. The unique culture of Portugal has been developing over ages under the influence of Roman, Arabic and Spanish traditions.

At the VI CIOFF® World Folkloriada the cultural identity of this bright and amiable country will be presented by the Folklore Group «Monte Verde». Its shows have great history and unique performances, and are accompanied by guitars and other traditional instruments. 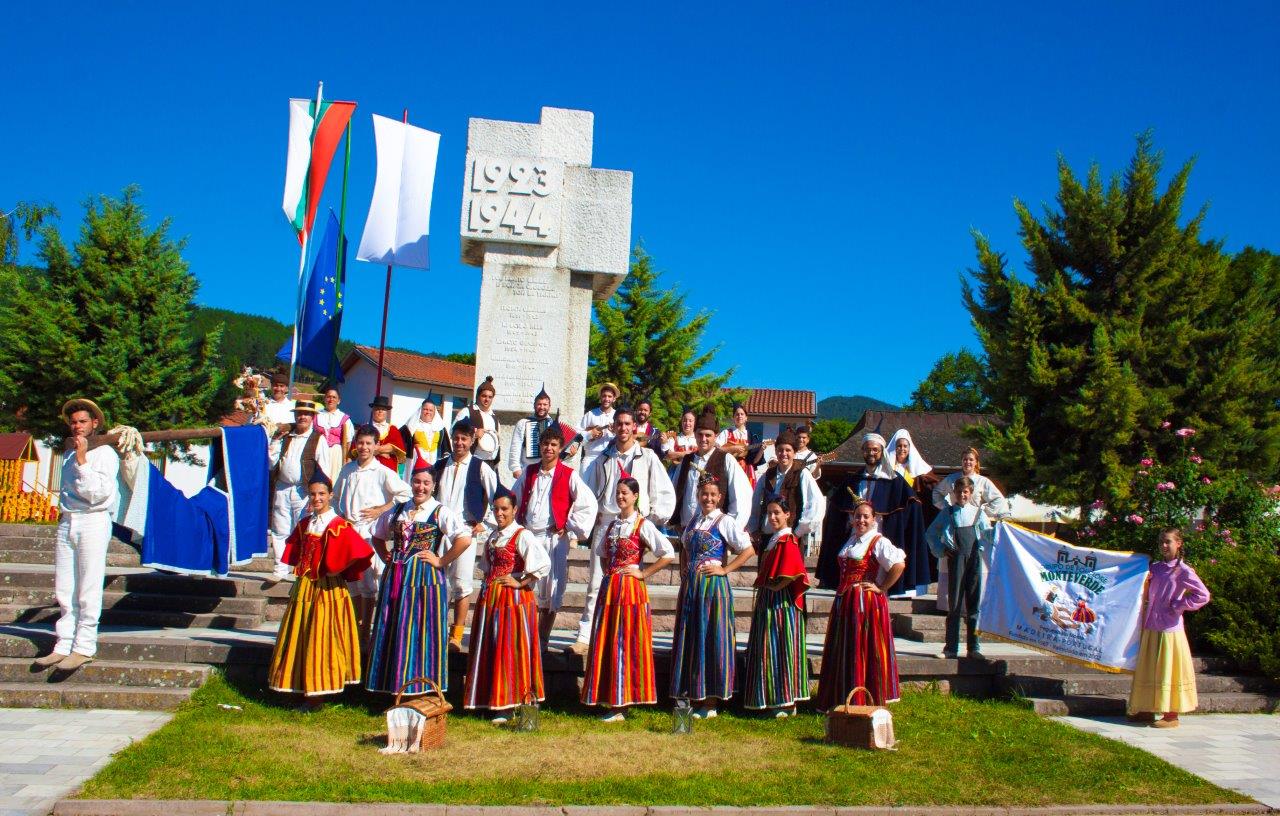 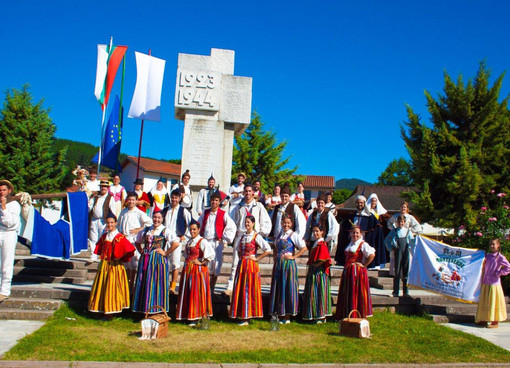 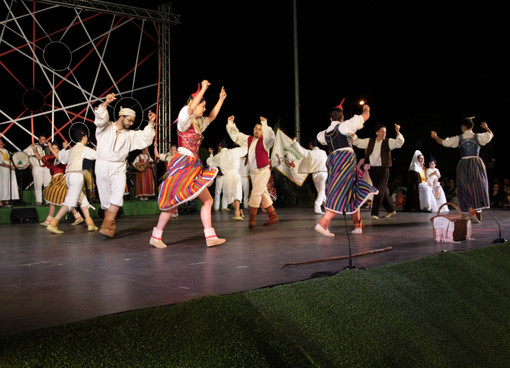 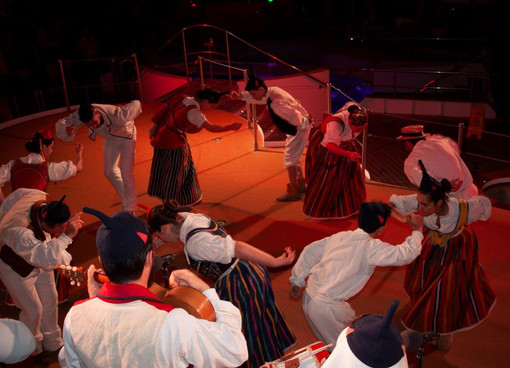