Puerto Rico is an island state in the heart of the Caribbean Sea. The Free Associated State of Puerto Rico is located in the east of the Greater Antilles, bordered on both sides by the Caribbean Sea and the Atlantic Ocean. This state is famous for its amazing nature reserves and national parks, which include whole islands with their unique flora and fauna. The capital of Puerto Rico – the city of San Juan, is located in the bay with a picturesque coastline, where historical buildings in the colonial style are combined with powerful coastal defensive fortresses and amazing beauty of modern structures.

Puerto Rico has quite rich cultural traditions that have been formed throughout the history of this paradise and have been influenced by Spanish, Native American, African, and American cultures.

At the VI CIOFF® World Folkloriada this sunny island will be represented by the group «Gibaro de Puerto Rico», which was founded in 1973 under the auspices of the Institute of Puerto Rican culture (Instituto de Cultura Puertorriqueña).

The main goal of the group's work is to preserve and spread Puerto Rican culture and folklore through dance, music and acting, and to develop the interest of children and young people in the traditions and folklore of their country.

The ensemble participates in international folklore festivals and events in more than 40 countries on 5 continents. 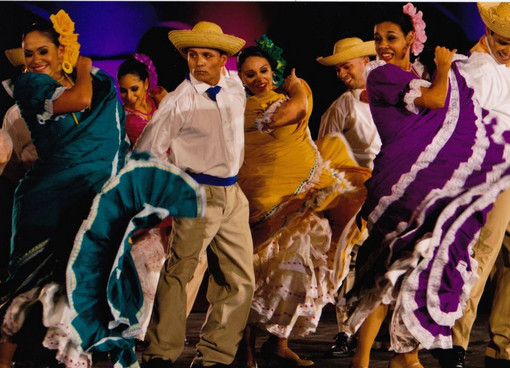 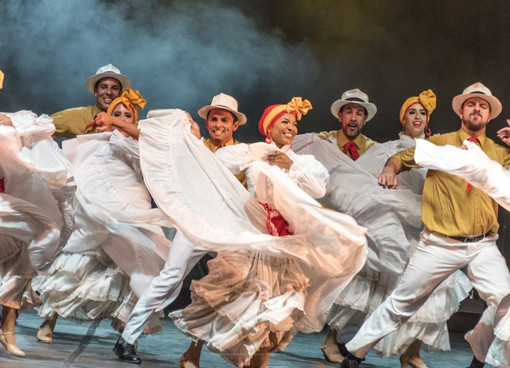 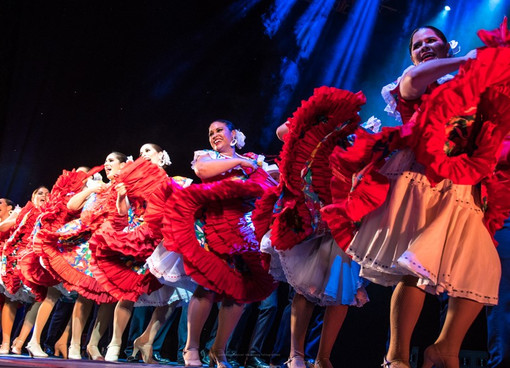 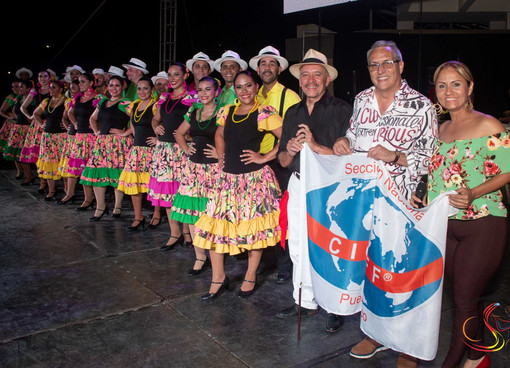 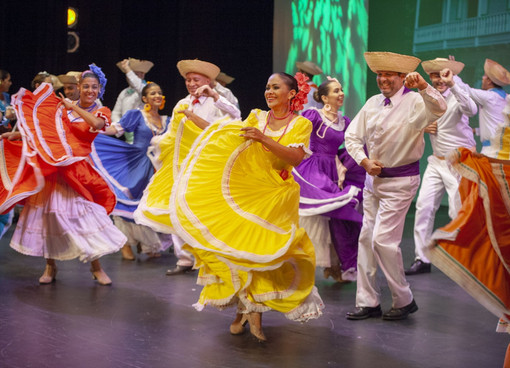 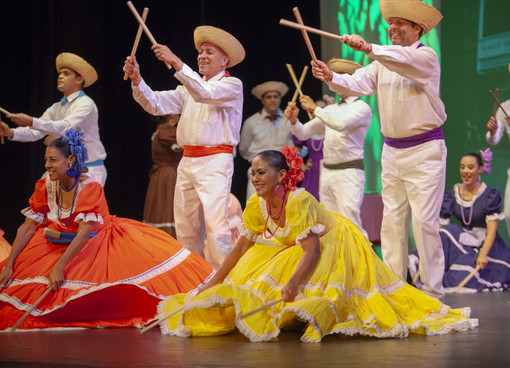 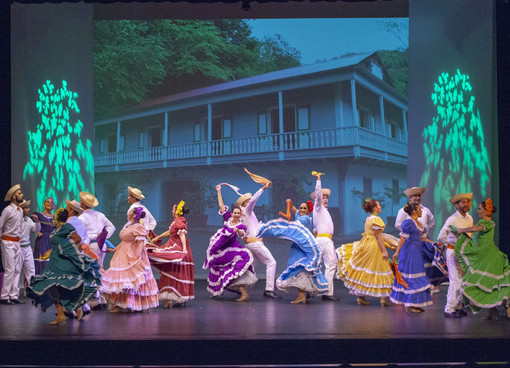 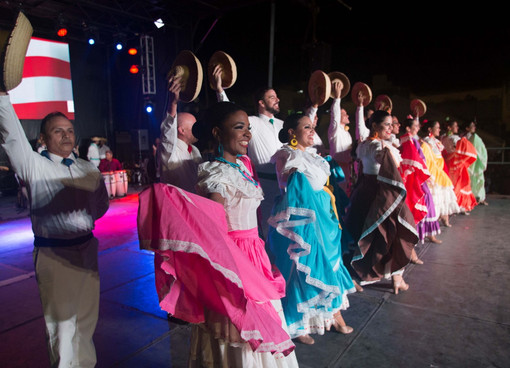