What to visit in Bashkortostan

The Republic of Bashkortostan is a Russian Federation region named after the indigenous people - the Bashkirs. Located in the southern part of the Ural Mountains, on the border of Europe and Asia, Bashkortostan is a multinational region, where representatives of more than a hundred nationalities live:
Russians, Tatars, Bashkirs, Ukrainians, Mari, Germans, and many others.
The capital is the city of Ufa, where more than a million people live. The city stretches from south-west to north-east for more than 40 kilometers. It is a large industrial, cultural and agricultural regions center of Russia, actively developing international relations.
The history and culture of the region is reflected in its monuments and sculptures. In Ufa, on the banks of the Belaya River, a monument to Salavat Yulaev, the national hero and poet of the republic, is erected. It is the largest equestrian monument in Europe. Besides, one can see in Ufa a monument to the great Russian chamber and opera singer, our fellow countryman Fyodor Chaliapin. The beautiful building of the Opera and Ballet Theater RB is decorated with a bas-relief of the famous dancer Rudolf Nureyev, whose dance career also began here. Many famous Russian rock musicians are also natives of Bashkortostan.
The nature of the republic is beautiful and diverse. There are many forests, rivers, lakes, and mountains. It is not surprising that Bashkortostan is often called second Switzerland.
The Shulgan-Tash Cave is perhaps one of the most famous in Russia. It is noteworthy that the age of this unique karst cave with rock paintings is about a million years.
The Republic of Bashkortostan is famous for its honey, kumis (a drink made from mare's milk), and the national wind instrument - kurai, which, in turn, is a symbol of the republic and friendship of the peoples living in Bashkiria.
Guests are always warmly welcomed in Bashkiria. The locals are very friendly and hospitable here. Dear guests, we welcome to our beautiful Republic of Bashkortostan! 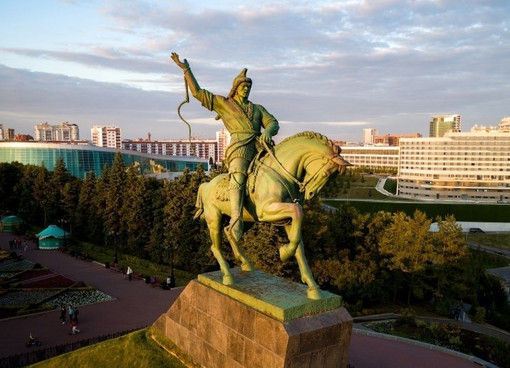 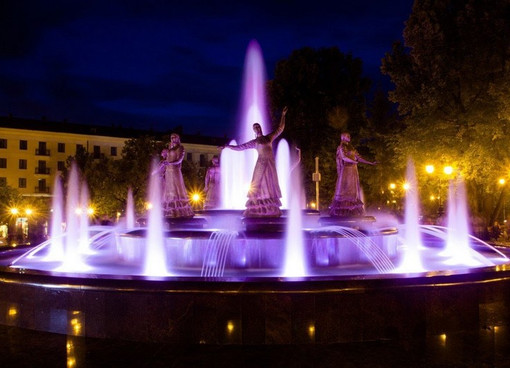 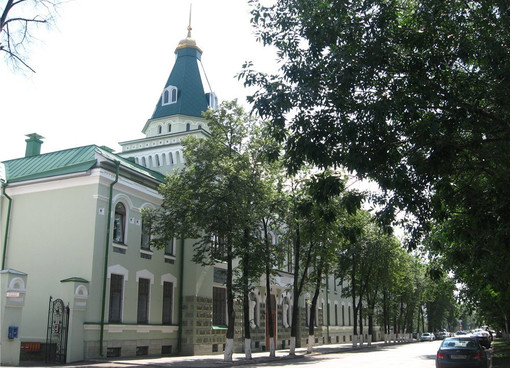 National Museum of the Republic of Bashkortostan 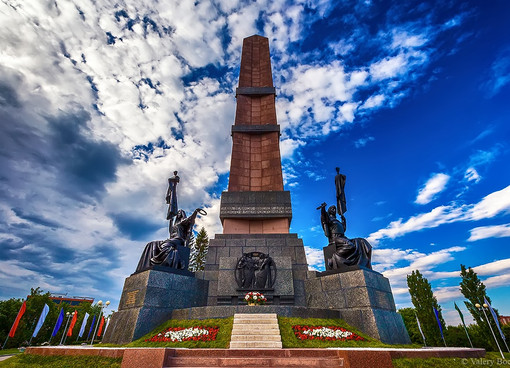 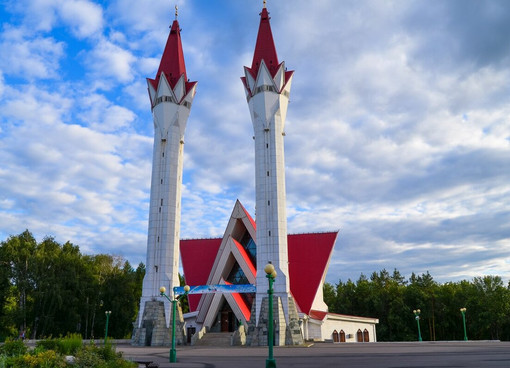 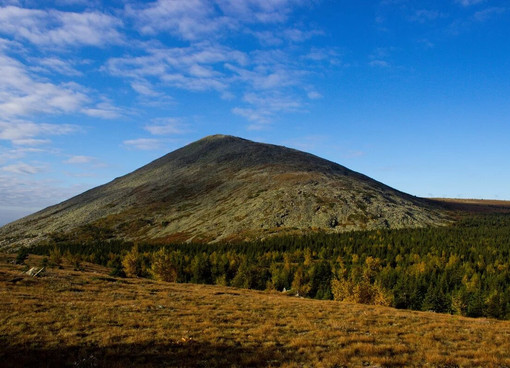 The border of the Chelyabinsk region and the Beloretsky district 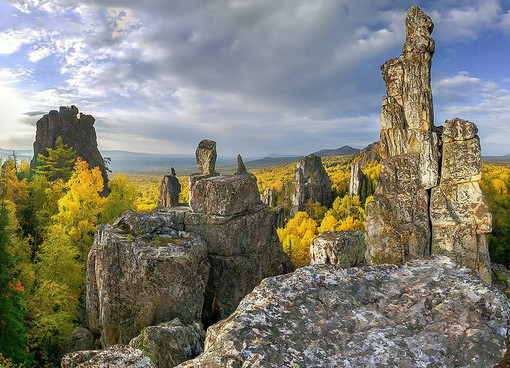 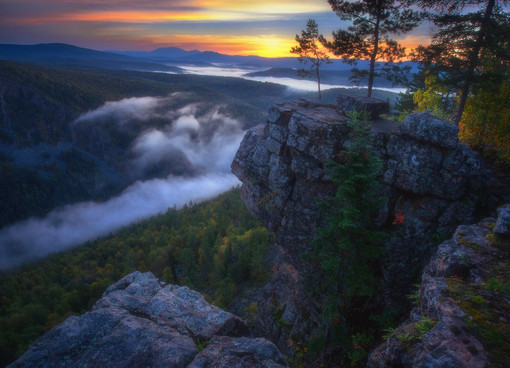 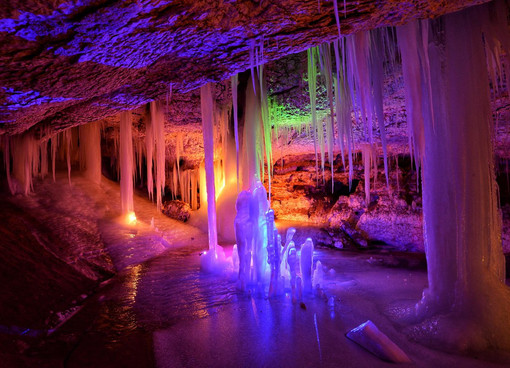 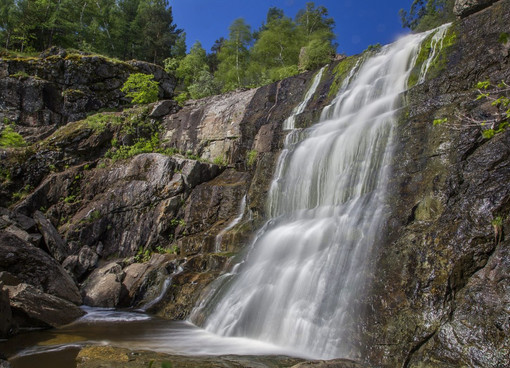 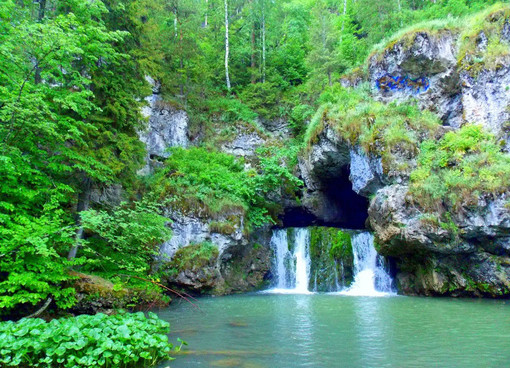 150 km from Ufa, near the border with the Chelyabinsk region 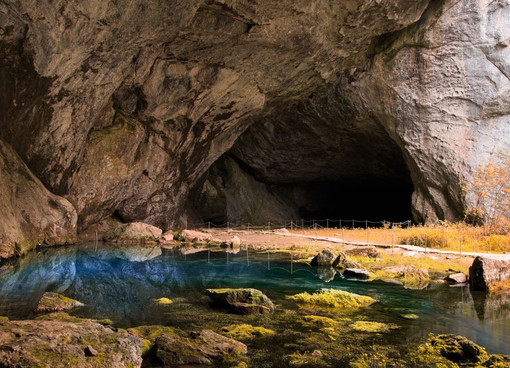