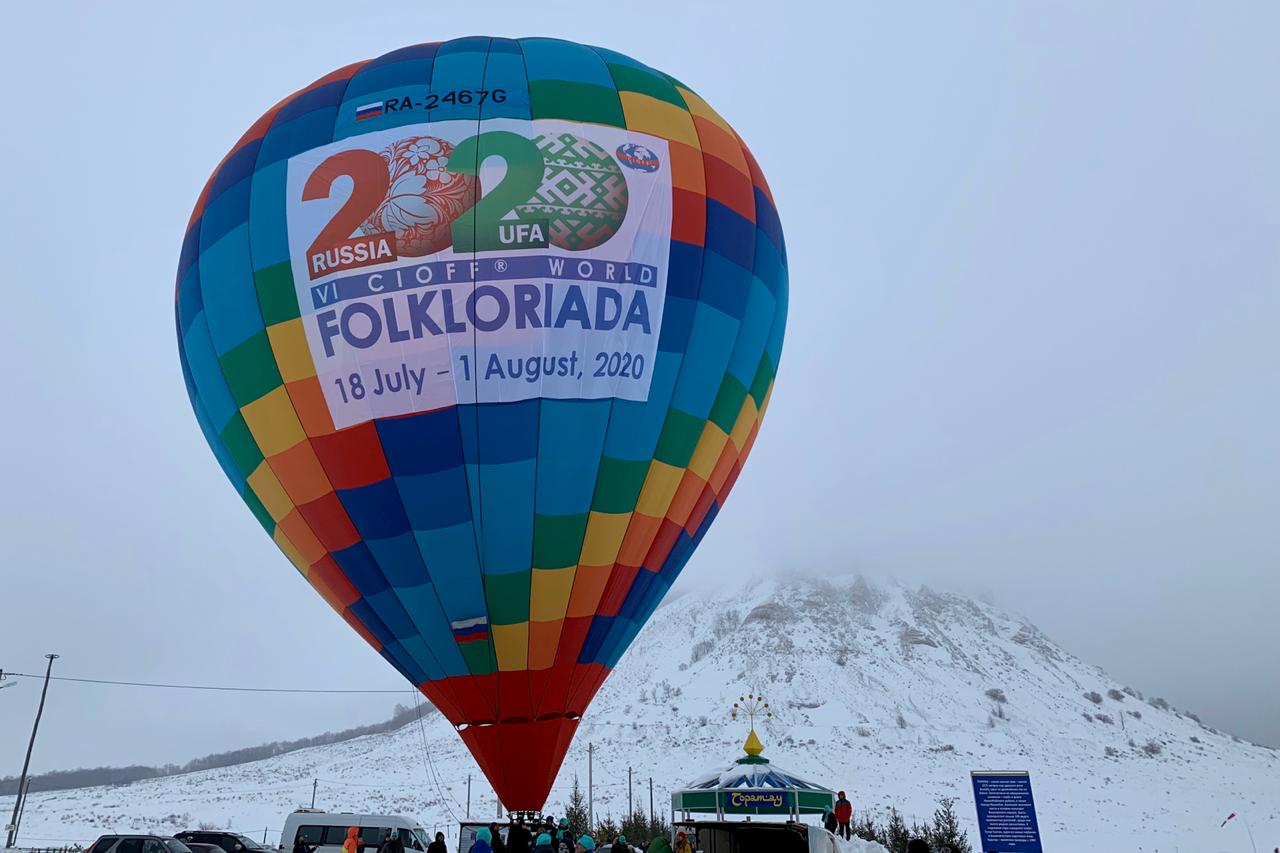 As part of the Second international Aeronautics festival "Samrau", a presentation of the VI World Folkloriad was held. During the opening of the festival in the foothills of the Toratau mountain, the folklore Contest's thermal balloon flew over the Ishimbay district of the Republic of Bashkortostan. During the week, the same thermal balloon with a team of professional pilots will fly through the mountain ranges of the southern Urals and fly over Ufa!

Information about the festival

From January 18 to 26, Bashkortostan will host the Second international Aeronautics festival "Samrau".

A unique event for the whole country. The pilots and crew of 12 thermal balloons plan to fly over the ridges of the southern Urals. In 2019, participants made their first mass eight-hour flight over the Southern Urals on seven thermal balloons. This year, the festival expanded the number and geography of participants and acquired the status of an international event. Ufa aviation club "Polet" hosts balloonists from Yerevan, Moscow, St. Petersburg, Nizhny Novgorod, Novosibirsk, Tyumen, Omsk, Veliky Novgorod, Velikiye Luk, Kungur, Karaganda, Pereslavl-Zalessky, Yoshkar-Ola and Ulan-Ude. For nine days, teams of participants will fly in balloons over the main cities of the Republic of Ufa and Sterlitamak, as well as over the Shikhan mountains. One of the highlights of the festival will be the show-glow of twelve thermal balloons in Ufa. 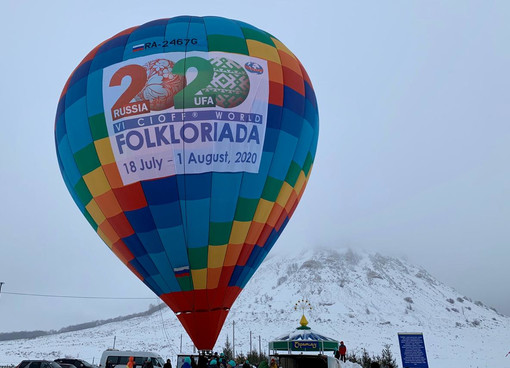 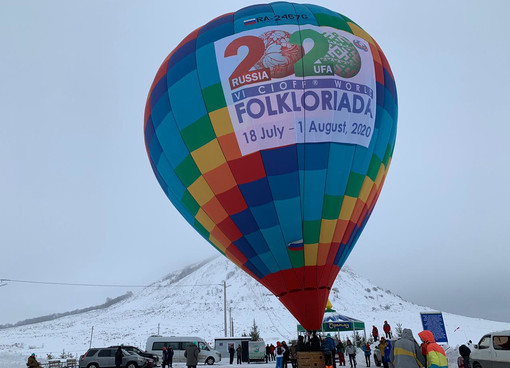 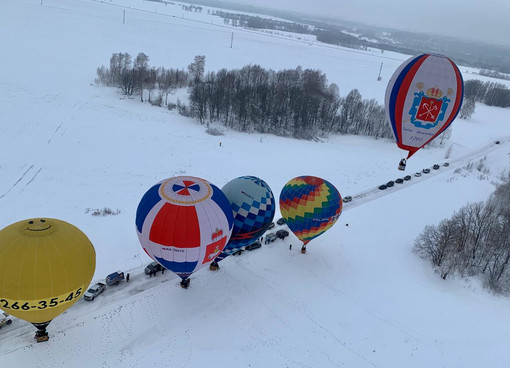