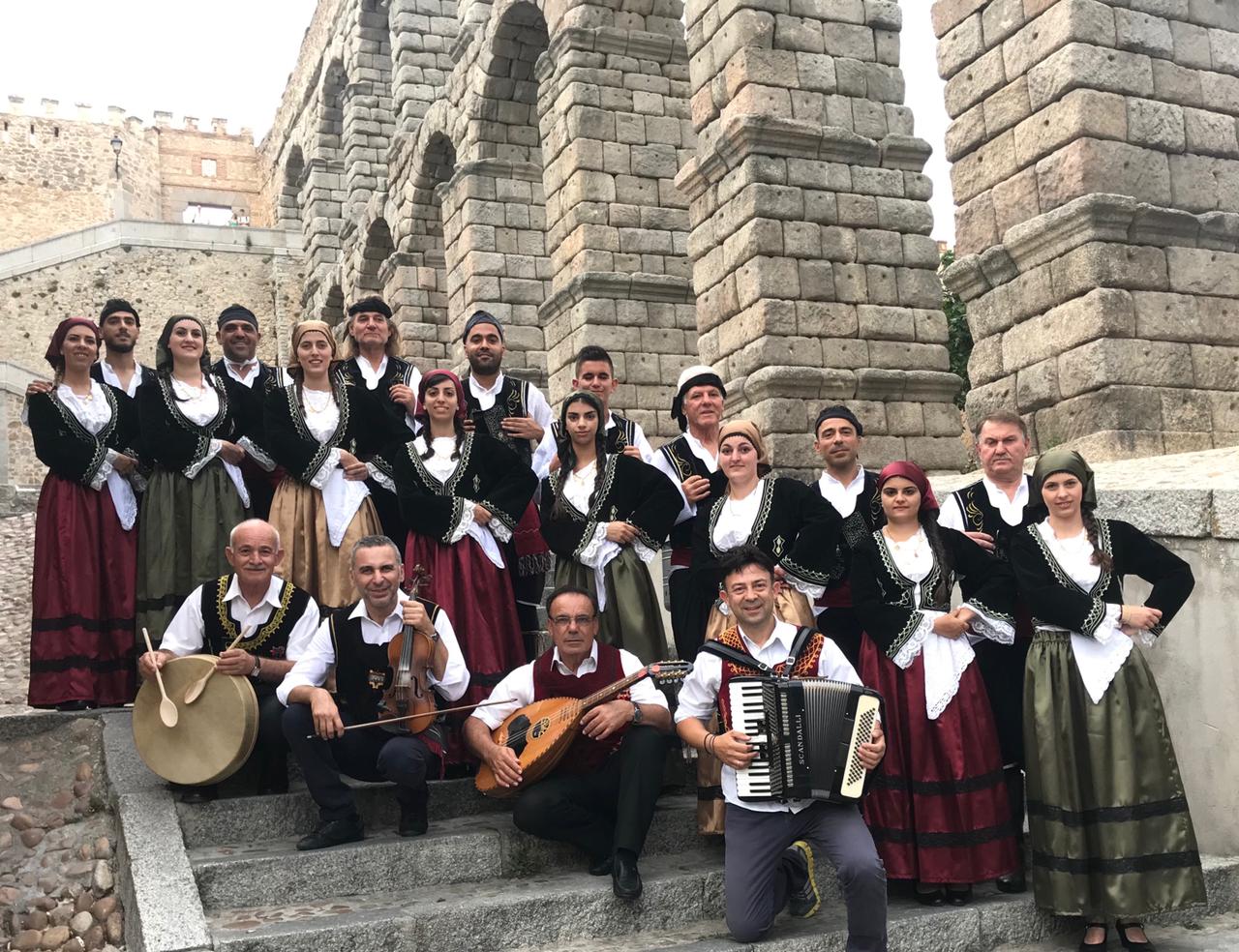 Cyprus is a country with a rich history. It has existed for a little over 9 thousand years. Of course, during this time the state has accumulated interesting traditions, customs and culture have been formed. No wonder that the island is so often visited by movie and pop stars.

Ancient times have had a major influence on the culture of Cyprus. This is the ancient Greek language, and religious beliefs, and preserved traditions.

The tradition and culture of the people of Cyprus are best reflected in the festivals and folk rituals. Many folk festivals and traditions (such as the Carnival and the Flood Festival) have their roots in antiquity. Carnival is celebrated by Cypriots 50 days before Easter.

At the VI CIOFF® World Folkloriada, this country will be represented by the dance group "Omonoia Ashias" by Gregoris Asiotis. 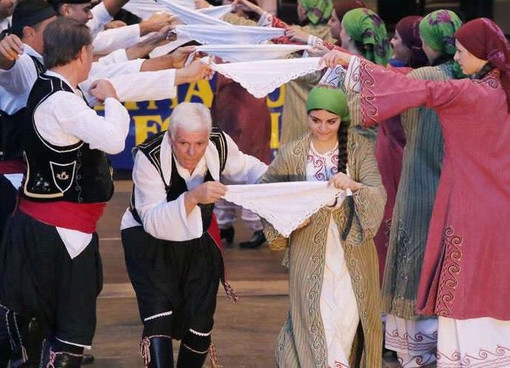