In Ufa, in front of the Toratau Congress Hall, the construction of a concert venue – the "Heart of the Folkloriada" has begun

In Ufa, in front of the Toratau Congress Hall, the construction of a concert venue – the "Heart of the Folkloriada" has begun.

Stage structures are built from a special wedge scaffold. For example, temporary buildings, bridges, pedestrian crossings over reconstructed roads, floating docks for ship repairs, hangars for aircraft, etc. are built from this universal scaffold. Such structures have also recently been used in the repair of the Motherland statue in Volgograd.

The partner of all the Olympic Games of the last decades-the Italian company "Clay Paky" will present lighting equipment. In addition, a representative of the developer's company said that a big light show is waiting for Ufa during the Folkloriada. Towers are installed to the right and left of the stage, on which large screens will be hung for broadcasts. From June 30, active decoration will begin, the stage will be decorated with banners, canvases, and fabrics.  "This large structure will accommodate even the most numerous collectives, for example, we know that some ensembles will bring more than 70 artists" - says Alexey Marasanov, technical director of the Vizard company (Podolsk). - "There will be organized exits from the stage directly to the orchestra seats for artists who like to communicate with the audience". In order for every guest of the festival to enjoy the world-class sound, all calculations of the location of acoustic systems performed by Russian specialists were approved by the manufacturer's headquarters in France. On the final day – July 10, it is planned to hold a grand laser and multimedia show. On the same day, an air show will be held before the concert. What aerobatic groups will take part in it is still kept secret. According to Alexey Marasanov, the best specialists, professionals with experience in holding international events and the most advanced equipment have been sent to Ufa so that the VI CIOFF®️ World Folkloriada will be held at a high level and its audience will witness an unforgettable celebration. You can follow the news of the event in the VKontakte community https://vk.com/folkloriada2021. 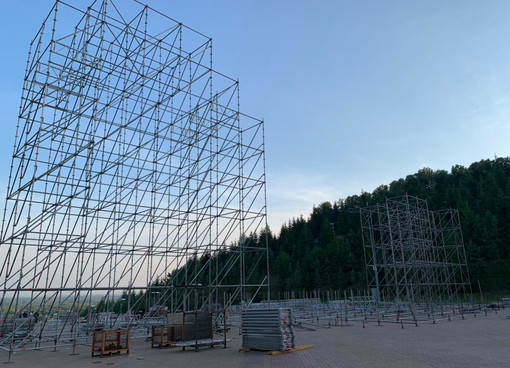 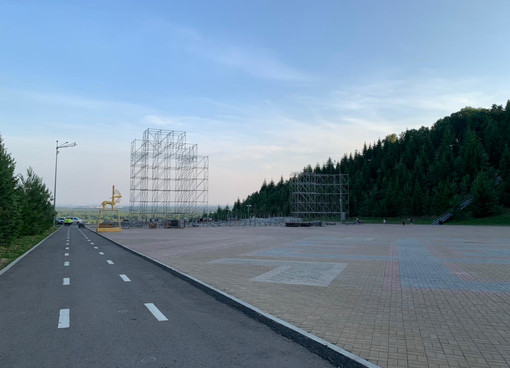