Fan zones of the Folkloriada work in Ufa

Fan zones of the Folkloriada work in Ufa

Since July 3, the fan zones of the VI CIOFF®️ World Folkloriada have been working in Ufa. Screens and sound equipment for the daily broadcast of events are installed at three sites: the Pervomaisky Culture and Recreation Park, the Demsky District Culture and Recreation Park and the Volna Park. Every day, residents and guests of the capital can watch a live broadcast of open-air events from 18.00.

Exhibitions of artisans, sale of souvenirs and attributes of the Folkloriada are also organized at the sites. Visitors can participate in workshops and take part in games. "It is impossible to live without music, song and dance. Thanks to creativity, people become kinder and more interesting, and it promotes love among the younger generation for their native land, people and the world around them. It's great that there are a lot of talented, creative people and groups in our city who actively perform at events dedicated to the VI World Folkloriada on the territory of fan zones. There are one-hour concerts every day before the event is broadcast from the main venue. Concert programs of performing groups of Ufa are dedicated to the creativity of different peoples of the world," the representative of the Department for Culture and Art of the Ufa City District Administration summarizes.

Today at fan zones performances of groups and the Children's school of arts named after Adiham Iskuzhin, choreographic Studio "Uspekh" of the House of Culture "Yadkar", Folk choir of Russian song "Zori Agideli" and Mari folklore-ethnographic ensemble  "Osh Viche SEM" of the center of culture and folk art of Ufa, the Folk choir of Russian song "Razdolie" and the popular folk dance ensemble "Bayram" of the Palace of culture "Motorostroitel", and such groups as "Yakty Yul", "Rus" and "Inzer" of the City cultural and leisure center". 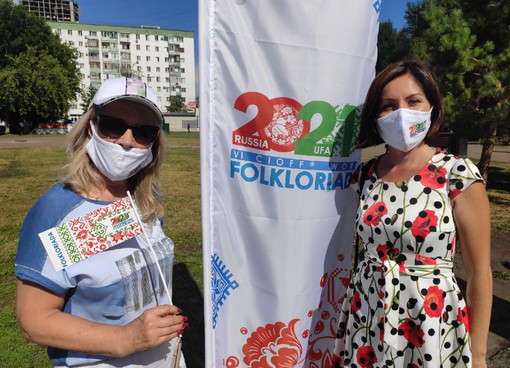 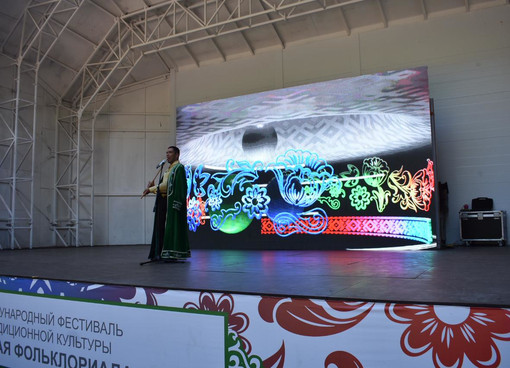 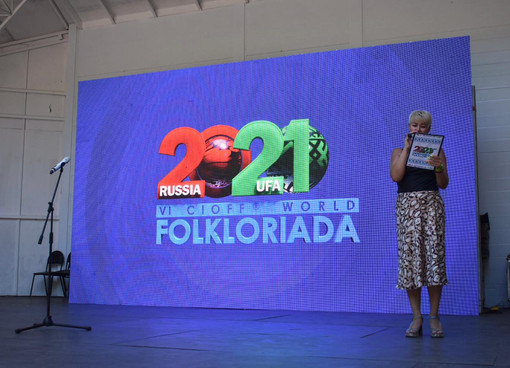