On July 9, the penultimate festival day of the World Folkloriada passed in Ufa and municipalities of the republic. As in previous days, the main concert program took place in the amphitheater of the Toratau Congress Hall. The evening was marked by bright performances by bands from Romania, Belarus, Cameroon, and Palestine. The headliner was the Russian jeepsea-folk-rock group «The Hatters».

Student folklore ensemble "Martisorul" for its 60-year history has become known not only at home, but also abroad. By the way, earlier in the same day it became known that the artist of the Romanian ensemble made a marriage proposal to his beloved. He was inspired to this by the celebration in Russia of the Day of Family, Love and Fidelity on July 8.

Original cultural traditions and Belarusian folklore at the VI World Folkloriada CIOFF®️ were presented by the folklore ensemble "Lirniki".

“We are from the RB, just like you! So, we are practically at home! ", Admitted Helena and Katya, members of the ensemble.

Epah Nzehe from Cameroon said that the costumes in their performances are traditionally worn by shamans. Each of them represented a separate ethnic group, of which there are about 200 in Cameroon as a whole!

Palestine at the VI World Folkloriada CIOFF®️ was represented by the dance group "Gurba Lazhi".

We also remind you that during all days of the festival, concert events with the participation of foreign groups of the Folkloriada took place on the upper platform of the Congress Hall. Today these were ensembles from France, Peru, Mexico, Bulgaria, and North Macedonia.

Director Juan Salcedo told about the peculiarities of the dance numbers of the Mexican group:

"In the folk dances of our people, the memory of the culture of the Indians and conquistadors has been preserved."

The closing ceremony of the Folkloriada will take place tomorrow in Ufa. The capital will bring together all the groups that went on tour to the regions of the republic. At 17 o'clock on the main stage of the Folkloriada in the amphitheater, a concert program will begin with the participation of 18 creative teams of the VI World Folkloriada CIOFF®️ and leading creative teams of the Republic of Bashkortostan, as well as special guests. These are the Pyatnitsky Choir, Emir Kusturica & The No Smoking Orchestra (Serbia). 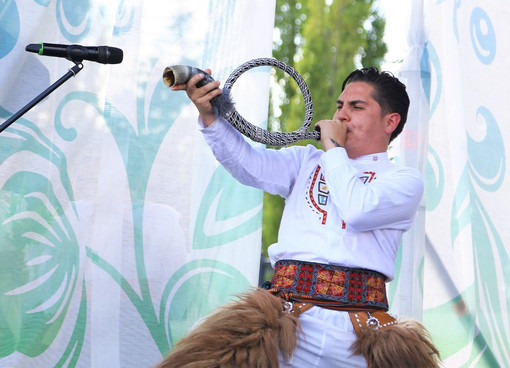 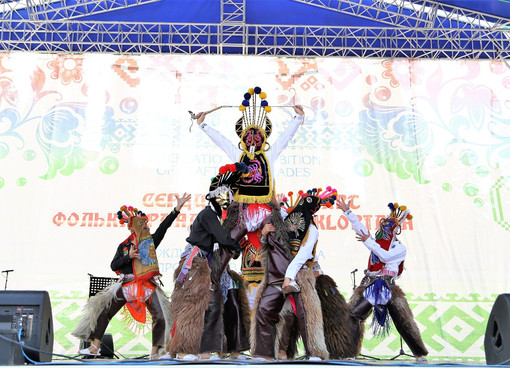 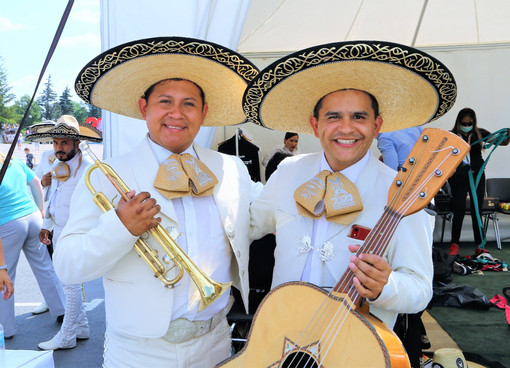 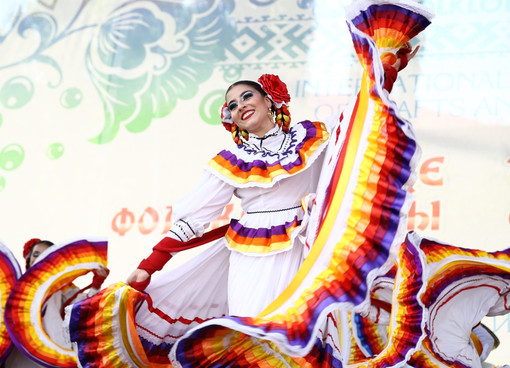 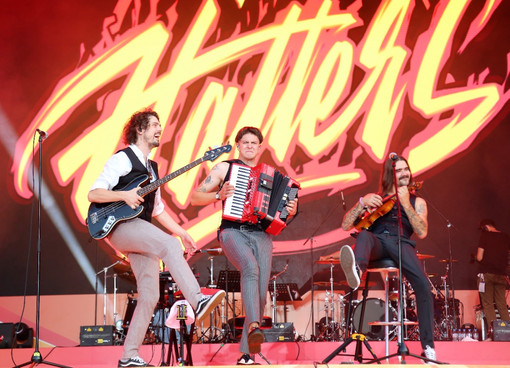 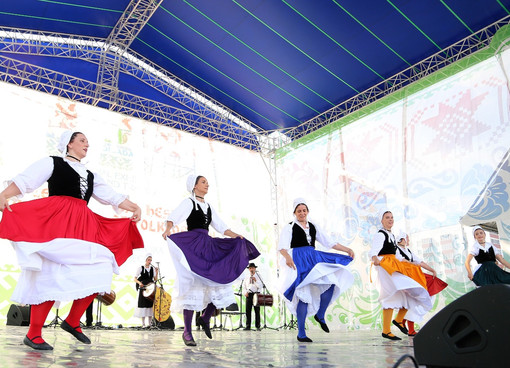 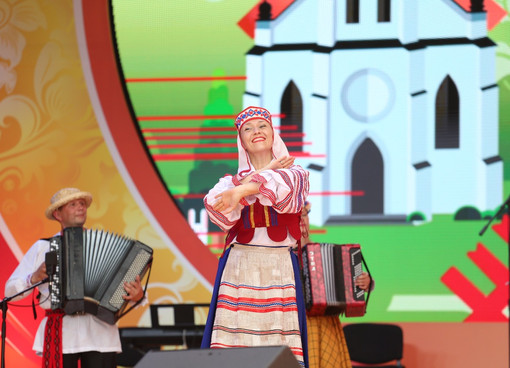