General Director of the Republican Center of Folk Arts took part in the "Europe–Asia: Dialogue of Civilizations" international conference 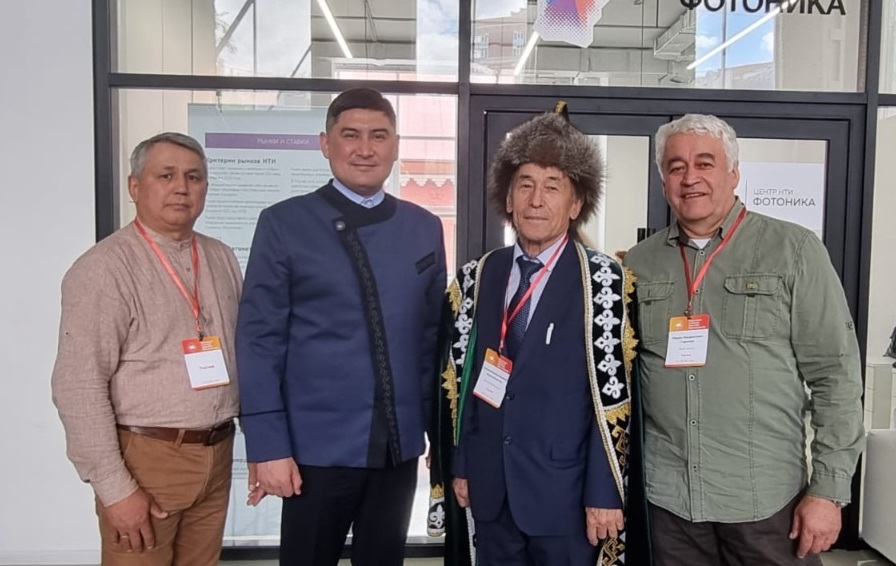 The General Director of the Republican Center of Folk Arts took part in the international conference "Europe–Asia: Dialogue of Civilizations", which took place in Perm, Russia.

"In order to preserve and develop the cultures of the peoples of Bashkortostan, numerous seminars, master classes, folklore festivals, festivals in genres of creativity are held, for example, such as the Republican Festival-laboratory of Russian folklore "National Calendar", folklore festival "Salauat yuyuny", a contest of performers of the Tatar song "Tugan Tel", a Day of village dance of mountain Marie "Shiy kandra – silver rope", etc.

During the 85-year period of work of the Republican Folk Art Center, perhaps the most ambitious event was the preparation and holding of the VI World Folklore CIOFF ® ," said Artur Aidarovich.

Today, the department of the Republican Center of Folk Art is engaged in documenting and forming the Register of objects of Intangible Cultural Heritage of the Peoples of the Republic of Belarus – this is a working group for the search, selection and registration of the passport of the object of the National Park. One of the successful areas of the department's work is field expeditions to meet with the "keepers" of folklore and record audio and video materials. Expeditions were carried out to fix Bashkir, Mishar, Chuvash, Udmurt, as well as traditions of other peoples.

Also in his speech, the Director General of the RCNT emphasized the work on identifying regional brands and their subsequent registration. At the moment, the working group on the search, selection and registration of the passport of the object of the NCH is working on the registration of the Geographical indication "Debit Shal" (Bashkir down shawl) and "Bashkir national costume". In particular, he noted the work on popularization of Bashkir traditional clothing and the beginning of preparations for the III “Tamga” International Contest of Bashkir National Attire Craftsmen. 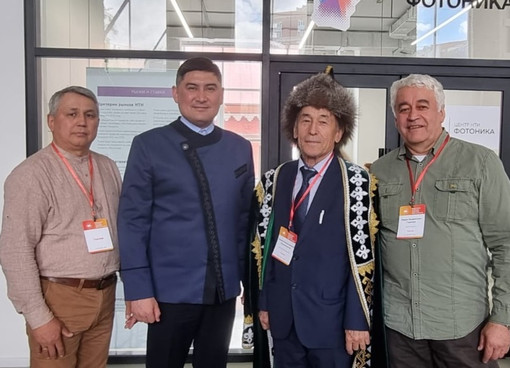