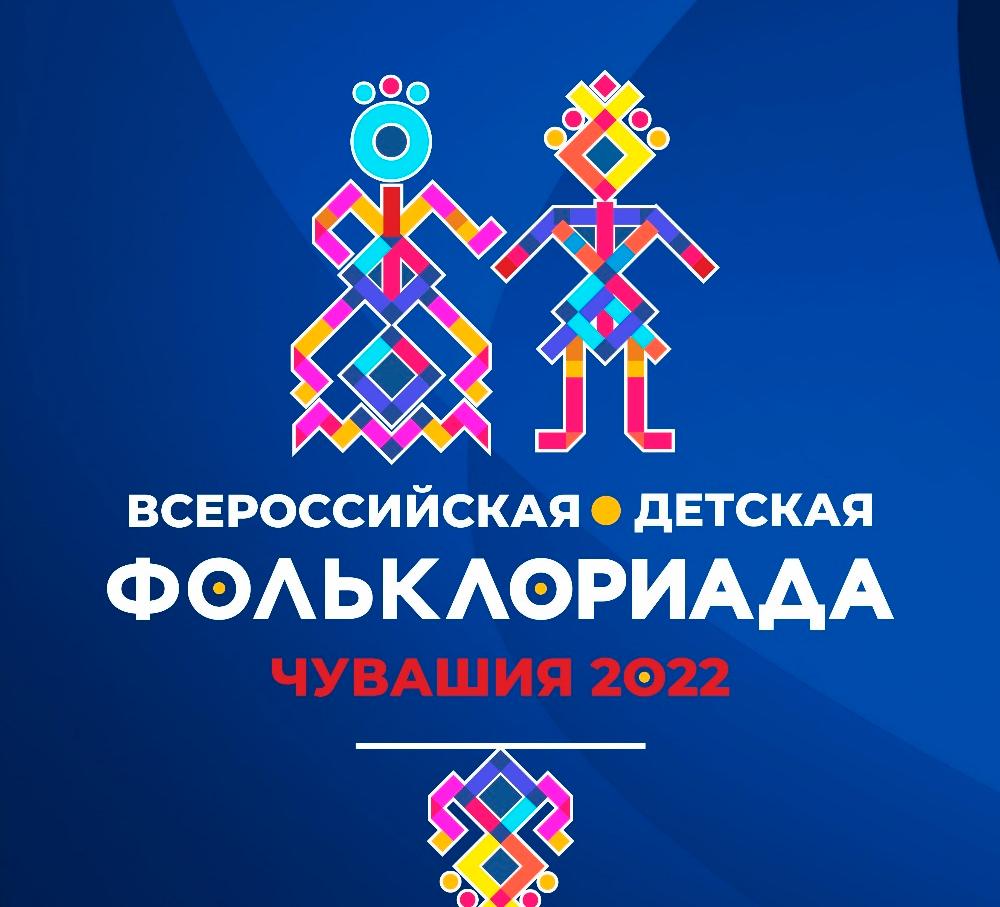 The first Children's Folkloriada will be held in Cheboksary from June 23 to 27 and will be the largest event of the Year of Cultural Heritage. Participants of children's folklore, choreographic, folk singing and instrumental ensembles from 78 regions will present a variety of traditions of the peoples of Russia in Chuvashia.

On June 23, the Museum of Chuvash Embroidery will host the opening of an exhibition of decorative and applied art of Children's art Schools of the republic. On June 24, participants will march through the central streets of the city in a multinational procession, the opening ceremony and gala concert will be held on Cheboksary Red Square, which will be broadcast live. Field concerts are scheduled for June 25, the decoration of the day will be a friendship dance. The festival will end on June 26 on the stage of the Republican Philharmonic.

On the same days, the Russian Children's Folkloriada will be held in Chuvashia — a competition of children's and youth groups with the screening of programs combining folk traditions and modern forms of popularization of folklore. Young artists and their leaders will take part in master classes, creative meetings, a rich excursion and exhibition program is planned. Learn more about the program on the project website .

The large-scale folklore festival is held with the financial support of the Ministry of Culture of the Russian Federation within the framework of the national project "Culture".