The Republic of Belarus is a country with an ancient history and rich traditions, with magnificent nature and amazing architecture, which combines the heritage of Western European and Eastern Slavic traditions. Belarus is located in the western part of the East European Plain and borders on five countries. The capital and largest settlement of the country is the modern city of Minsk.

The culture of Belarus is an amazing combination of ethnic identity and ancient traditions of the residents of this country. The rich cultural traditions and Belarusian folklore is presented by the «Lirniki» Folk Ensemble at the VI CIOFF® World Folkloriada. Their performance is aimed at preserving and reviving folk traditions and customs, as well as promoting the historical and cultural heritage of the Republic of Belarus.

Karaidel, Square in front of the RDK, 9 Lenin st.

Askino, The area in front of the RDK building, 7, Pionerskaya st. 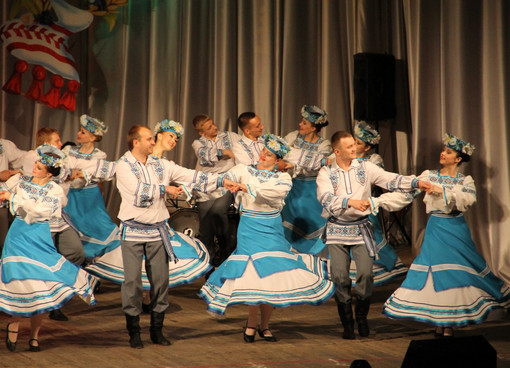 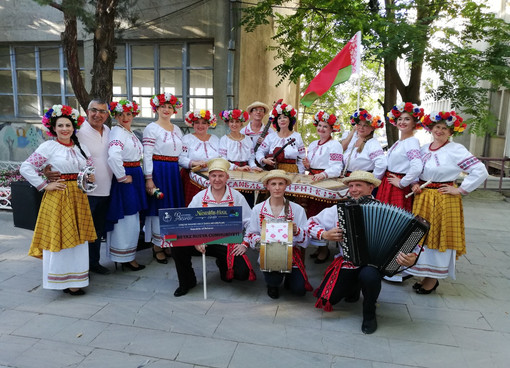