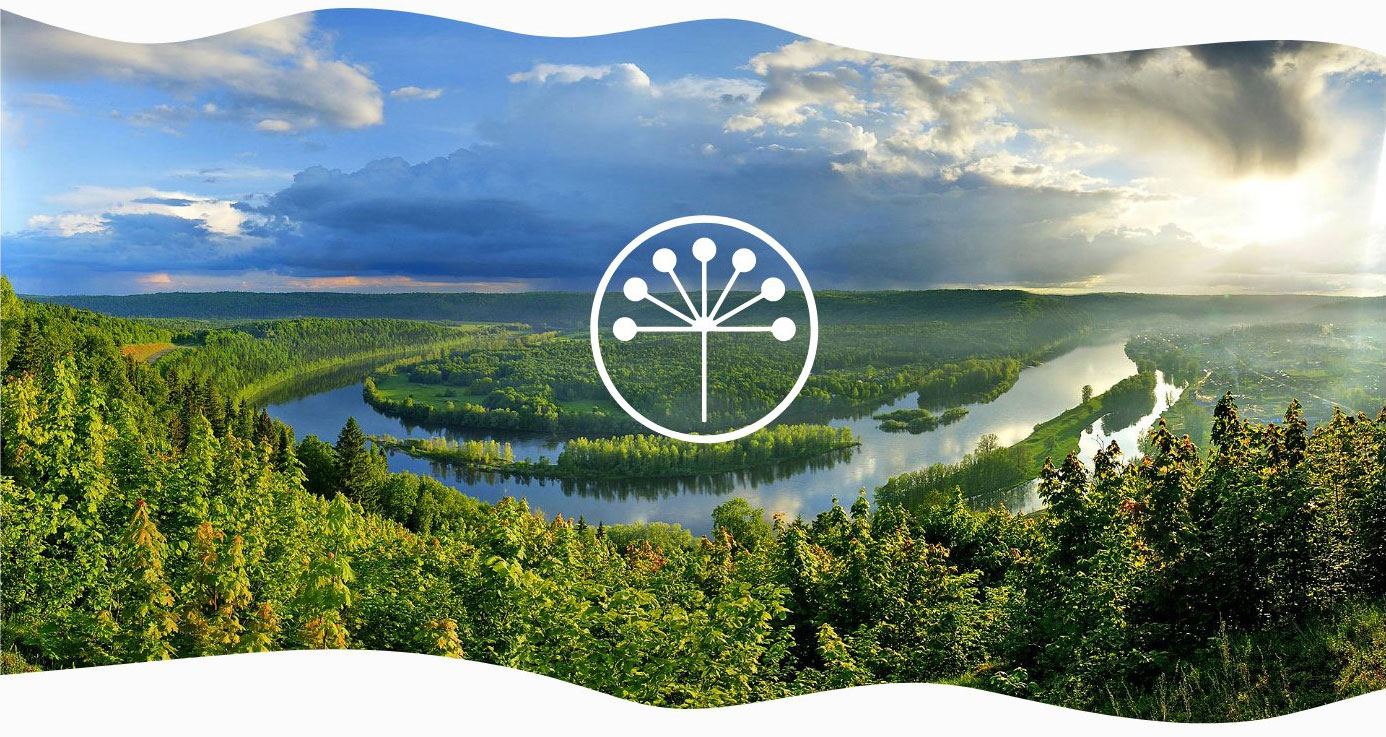 The International Council of Organizations of Folklore and Traditional Art Festivals - CIOFF®, formed and exists since 1970, is represented by national sections in 102 countries and includes 63 full members (including Russia), 18 associate members, 18 members and 3 partner organization as well as a youth movement. All national sections are geographically grouped into 6 sectors: African, Asian and Pacific, Central and North European, South European, North American, Latin American, and Caribbean. The organization is managed by 18 members of the Council - representatives of national sections of different countries. The supreme governing body is the General Assembly.

Since 2012, CIOFF® has been UNESCO's accredited partner in the safeguarding of the intangible cultural heritage and today unites more than 300 international folk art festivals around the world. The main goal of the organization is to preserve and promote traditional culture and folklore.

World Folkloriada is the main event of CIOFF®, which takes place once every four years. The Folkloriada is a kind of the Olympics of folklore creativity, where everything is based on mutual respect, harmony, and communication between the people of the world. During the festival, folk groups from countries and regions closely interact with each other through music, dance, decorative arts and crafts, folk games, and traditions.