On July 10, on the closing day of the VI CIOFF®️ World Folkloriada, messages were signed and placed in time capsules. Also, CIOFF®️ and the Republican Center of Folk Art signed a protocol of intent for cooperation in order to safeguard, distribute and transmit the intangible cultural heritage to descendants. The corresponding document was signed by the President of CIOFF®️ Philippe Bossan and the General Director of the Republican Center of Folk Art Artur Alibakov. Representatives of delegations from 37 countries of the world witnessed these significant events. At the meeting of the national delegates, messages were created and placed in time capsules of the organizers and participants of the VI CIOFF®️ World Folkloriada to future generations, as well as to the participants of the VII CIOFF®️.

World Folkloriada. Each capsule contains parting words and wishes. In addition, the participants filled the time capsule with a message to future generations with symbols – coins, jewelry, artifacts, musical instruments, scraps of fabrics of traditional costumes, etc. The president of CIOFF®️ Philippe Beaussant, dropped a coin into the time capsule, the President of the Russian National Section of CIOFF, the director of the State Russian House of Folk Art named after V. D. Polenov, Tamara Purtova, a traditional Russian matryoshka, the Minister of Culture of the Republic of Bashkortostan, Amina Shafikova, a commemorative decoration. Artur Alibakov, Executive Director of the Folkloriada Committer, received the right to put memorable messages of the delegates into the capsule. At the grand ceremony, each representative of the delegates was presented with commemorative plaques. 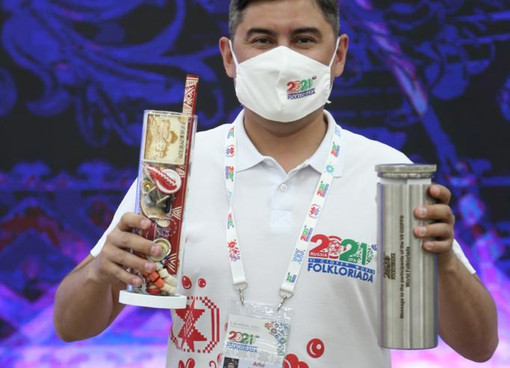 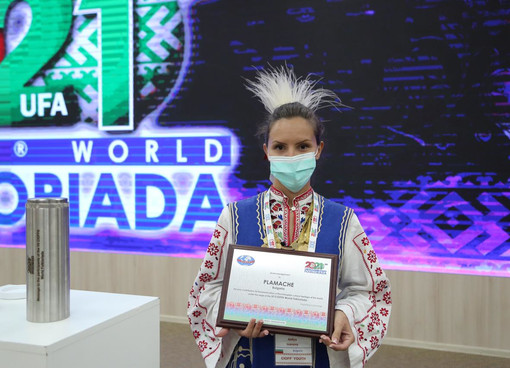 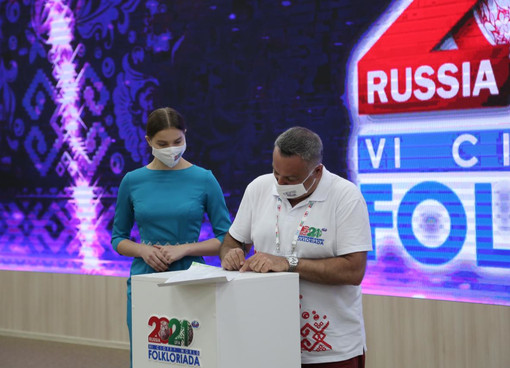 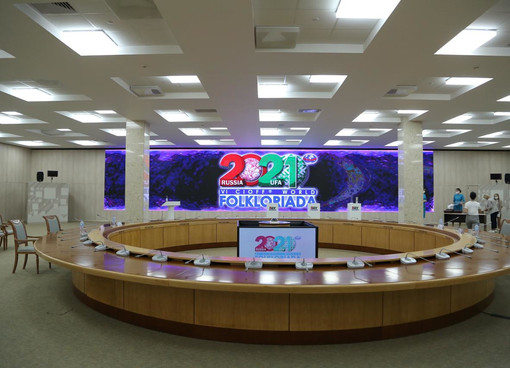 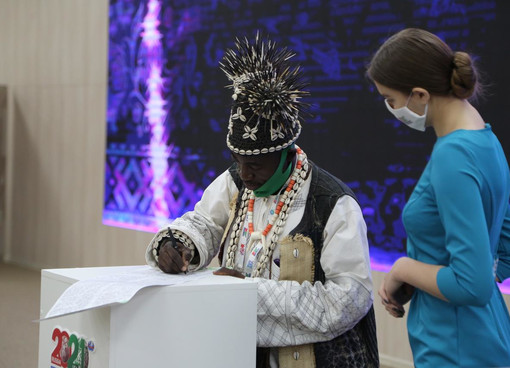 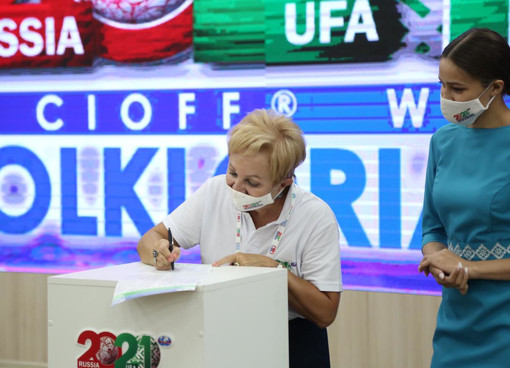