One of the oldest countries in the world is Luxembourg. The world's only Grand Duchy was founded in the 10th century. Luxembourg is one of the smallest countries not only in Europe but also around the world. Its area is 2587 sq.km. The name of this country comes from the name of the fortress and fortifications "Lucilinburhuc" – "a small town". Residents of this unique country speak three languages: Luxembourg, German and French. The Grand Duchy of Luxembourg is a country of medieval castles. There preserved about 60 castles from 130 known in the middle ages. In addition, Luxembourg has more than 100 bridges. Luxembourg is also called as a green heart of Europe. Forests here occupy 40% of the country. This amazing beauty of the country combines many different nationalities, national colors and cultures. The Grand Duchy of Luxembourg for the VI World Folkloriada CIOFF ® will be presented by the staff of the Folklore Group "Let'zFolk", which means "Luxembourgish folklore." The group performs folk dances that have come down to us from the late middle ages. The repertoire of the group includes more than 20 dances. As a participant of the largest international folklore festivals, "Let'zfolk" demonstrates the culture and traditions of its country, which have deep historical roots that have survived to the present day. 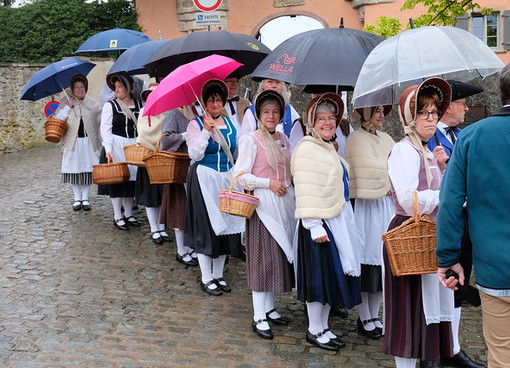 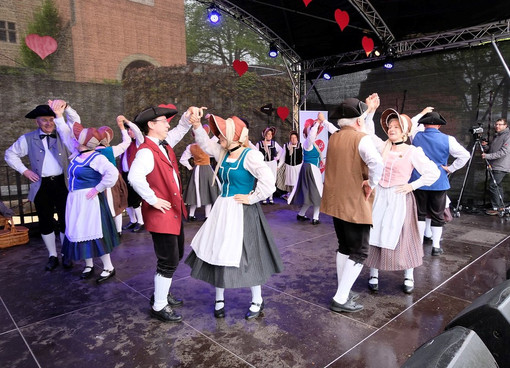 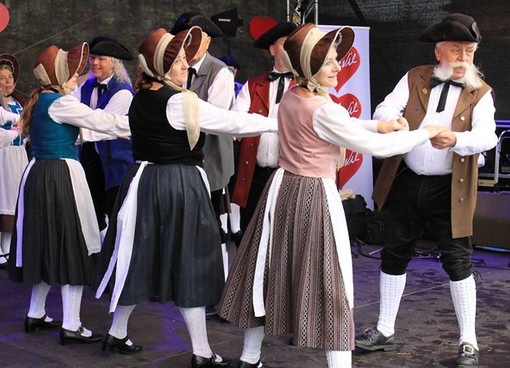 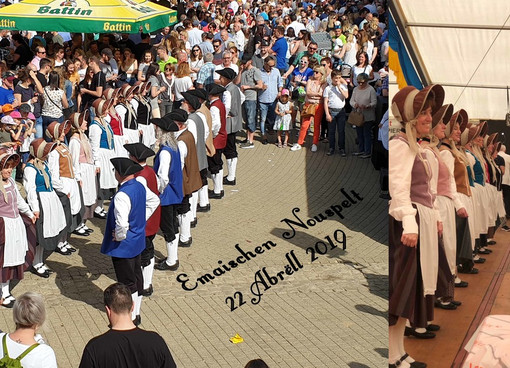 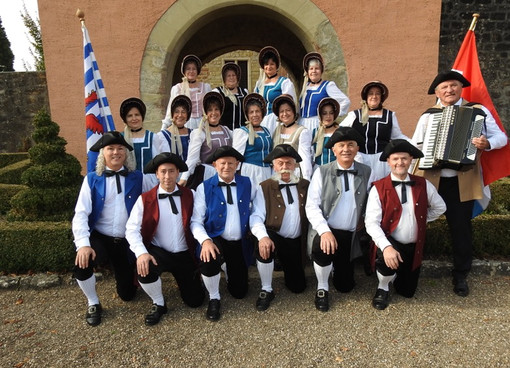 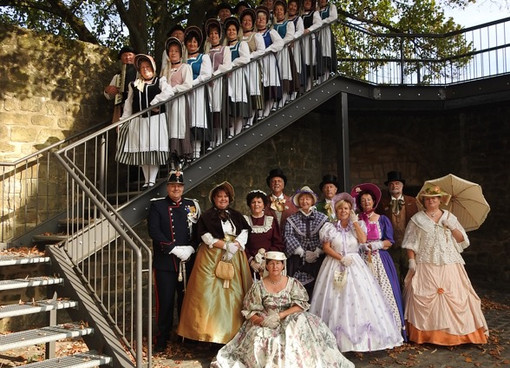