The 49th World Congress and General Assembly of the international Council of organizations of folklore festivals and traditional arts (CIOFF®) took place in the capital of Chile, Santiago. It was attended by the Deputy Director of the GRDNT. V. D. Polenova, Executive Secretary of the national section of CIOFF® Russia Andrey Belyaev, head of the Directorate for the preparation and holding of the World Folkloriad, General Director of the Republican center for folk art Artur Alibakov. The official delegation familiarized the participants of the Congress with the work done on the preparation and holding of the World Folkloriadа, which will be held in Bashkortostan in 2020.

On October 28, a meeting of the CIOFF® Committee for the preparation and conduct of the Folkloriadа was held under the chairmanship of the Vice-President of CIOFF®  for cultural Affairs and the Chairman of the Committee, Alejandro Camacho. The meeting was also attended by the President of CIOFF®, Philippe Beaussant.

During the meeting, issues related to the preparation of one of the largest events of the next year were discussed. The delegation from Russia spoke about the logistics of the event: transportation, accommodation, food, places of performance of participants, etc.

On October 30, the opening ceremony of the 49th CIOFF®  World Congress and General Assembly was held in Santiago, Chile. The event was attended by 150 people from 46 countries.

Traditionally, the Congress was attended by officials from the country that hosts the next Congress. In 2020, the 50th anniversary world Congress and General Assembly of the International Council of folklore festivals and traditional arts organizations (CIOFF® ) will be held in Hungary.

General Assembly meetings began on 31 October and ended with a closing ceremony on 3 November. 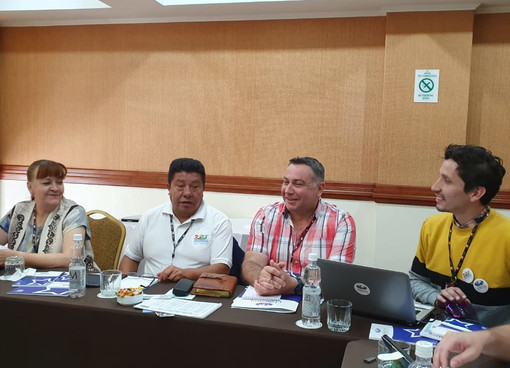 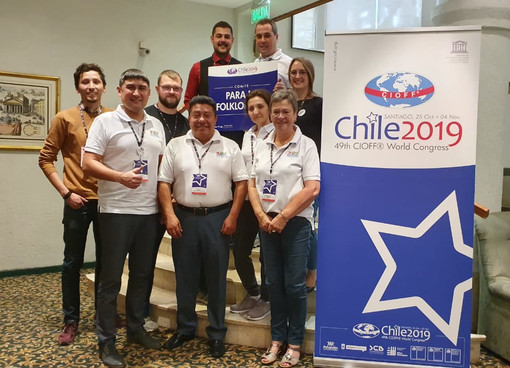 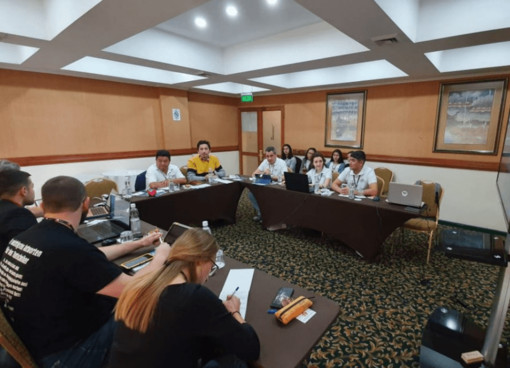 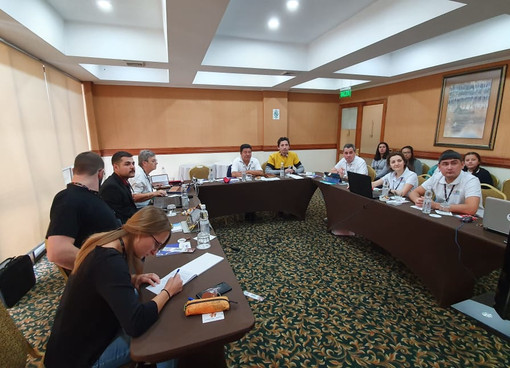 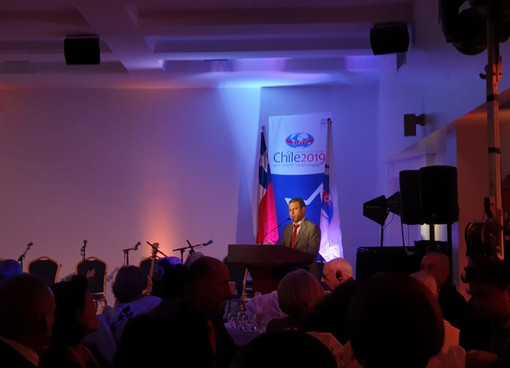 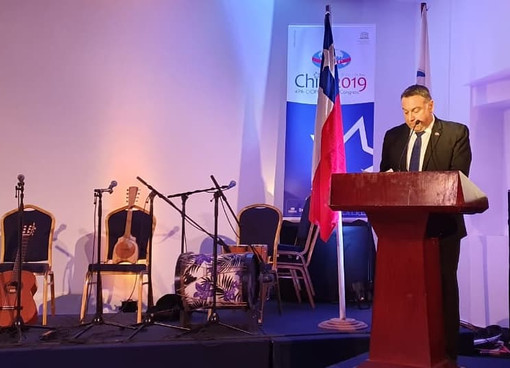